You are here: Home / Accolades / Audible Hall of Fame

Narrators don’t just read the story—they bring it to life, adding nuance to every word and personality to every character. They develop a special relationship with the listener, making every audiobook they perform a transporting experience. The 20 narrators (and one distinctive voice) featured were selected based on several criteria: a wide, varied, and vibrant body of work; exceptional listener reviews; and a commitment to the craft and dedication to spreading awareness of audio performance.

Vance’s performances have a pied piper quality, able to keep the listener
enthralled over the long haul, no matter the type of story. 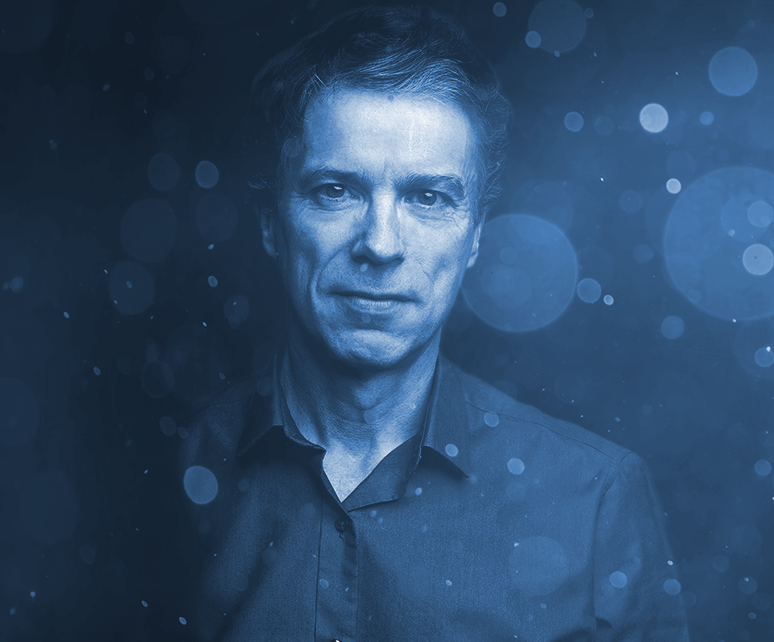 As a young boy, Simon Vance received his first reel-to-reel tape recorder while attending the Brighton School of Music and Drama in Brighton, England. He promptly began using it to record funny voices and silly sounds, and he’s never truly stopped.
After studying at Leeds University, he became a newsreader and presenter for BBC Radio 4. During this period, he also discovered a knack for audiobook narration while working for the Talking Book Service of the Royal National Institute for the Blind. Shortly thereafter, Vance moved to California and began cultivating an acting career while dipping his toes into commercial audiobook narration, which soon hit an impressive stride. Since then, he has received 43 Audie nominations (with 15 wins) and 64 Earphone Awards.
Awards aside, Vance is a clear favorite among listeners. His performances have a ‘Pied Piper’ quality, able to keep the listener enthralled over the long haul, no matter the type of story. And he truly has proved himself a master of the auditory long haul, with performances ranging from several of Charles Dickens’ epic serial novels (and David Copperfield, Little Doritt, and Nicholas Nickleby, to name a few) to Alan Moore’s Jerusalem, which, at one million words, is two hundred thousand words longer than The Bible!
Vance’s work on such titles as Benjamin Hoff’s The Tao of Pooh and Mark Logue and Peter Conradi’s The King’s Speech is full of depth and intelligence, without feeling cold or cerebral. The fervent listener response to his narrations of Brian Staveley’s Chronicle of the Unhewn Throne, and Frank Herbert’s Dune demonstrate mastery in a variety of fiction series.
Vance now splits his time between the San Francisco Bay Area and Los Angeles, and is excited to be narrating David Lagercrantz’s continuation of Stieg Larsson’s Millennium Series.